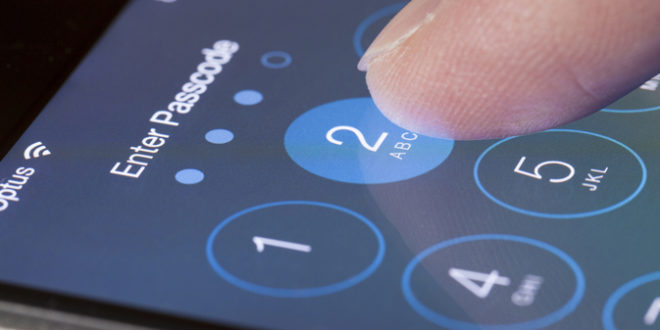 In a letter to the House of Commons public safety committee, privacy commissioner Daniel Therrien warns the recent pronouncements from the Trump administration could mean intrusive searches – even at preclearance facilities in Canada.

In February, U.S. Homeland Security Secretary John Kelly suggested at a hearing that American officials could ask people entering the U.S. about the Internet sites they visit as well as passwords to help assess their online activities.

Kelly’s proposal prompted an American coalition of human rights and civil liberties organizations and experts in security, technology and the law to express “deep concern.”

The Wall Street Journal reported last month that visitors to the U.S. could be forced to provide cellphone contacts and social-media passwords.

Currently, passengers flying to American cities through eight major Canadian airports can be precleared there by U.S. Customs and Border Protection officers.

The Commons public safety committee is studying legislation that would expand preclearance operations.

Under the bill, U.S. searches at preclearance facilities would be governed by Canadian law, including the Charter of Rights and Freedoms.

But Therrien says those protections appear to be hollow because they could not be enforced in court due to immunity provisions that significantly limit access to civil remedies for the actions of U.S. border officers carrying out preclearance duties.

In many situations, Therrien says in the letter, “it would appear that Canadians who wish to enter the U.S. will, at preclearance locations in Canada as well as at border points in the U.S., have to face the difficult choice of either accepting a search without grounds or forgoing their wish to travel to the U.S.”

Under long-standing plans, preclearance is being expanded to Billy Bishop Toronto City Airport and Quebec City’s Jean Lesage International Airport, as well as for rail service in Montreal and Vancouver.

In March, Canada and the U.S. agreed to bring preclearance to other, unspecified locations.

The Liberal government says the preclearance arrangements would strengthen security and prosperity while ensuring respect for the sovereignty of both countries.

Efforts to move people and goods across the 49th parallel more quickly and efficiently have unfolded against a backdrop of uncertainty following Donald Trump’s election in November.

There have also been reports of minorities from Canada being turned away at the U.S. border.

The number of Canadians travelling to the U.S. is up 5%, dodging the Trump Slump and keeping tour operators here upbeat about their sales volumes to U.S. destinations.