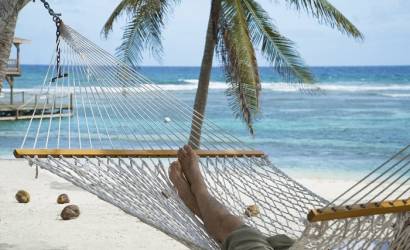 The Cayman Islands welcomed over 1.3 million visitors between January and June 2018.

While air arrivals were up 15.9 per cent for the first half of the year, demonstrating an increase of 34,693 visitors, cruise passenger arrivals accounted for 81 per cent of the islands’ total visitation.

This six-month performance comes on the heels of June’s record-breaking achievement as the best June on record for stayover visitation and marks the 15th consecutive month of growth in arrivals.

“I am very pleased that tourism performance in the Cayman Islands is registering consistent growth and continues to outpace projections,” commented Cayman Islands minister for tourism, Moses Kirkconnell.

“By applying the right marketing strategies, vision and spirit of collaboration to drive performance, the Cayman Islands tourism industry has maintained impressive, oftentimes, double-digit increases for a sustained period.

“This is helping to keep hospitality service workers employed throughout the summer and is also adding a significant boost to our Islands’ economy.”

Preliminary estimates from the department of tourism indicate that between January and May 2018, visitor spending from cruise and stayover arrivals contributed CI $325 million to the national coffers – an increase of $45 million compared to the same period last year .

Arrivals from the United States in June were up 14 per cent and were driven by growth in the Midwest and Southwest regions, which saw 23.67 and 21.56 percent growth respectively.