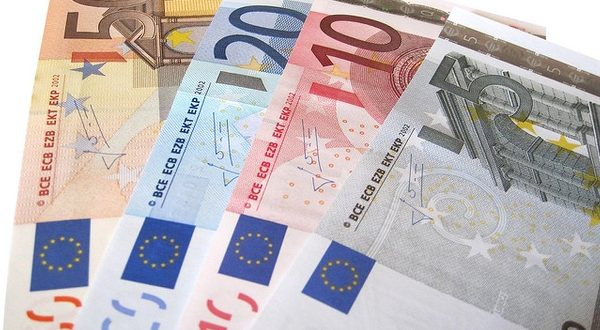 Discover This Italian Town, Get Paid

Imagine getting paid to live in a majestic tourist destination that only lacks the crowds.

The mayor of Candela, Italy is making that dream a reality. According to CNN, Nicola Gatta is offering to pay people to move to his town in the country’s Puglia region.

Having seen the town’s population dwindle from 8,000 to just 2,700 residents over the past three decades, Gatta is offering as much as 2,000 euros ($2,350) to encourage outsiders to become permanent residents.

The approach is far different than those taken by other European destinations.

“I work each day with passion and commitment to bring Candela back to its ancient splendor,” he told CNN. “Up until the 1960s, travelers called it ‘Nap’licchie’ (Little Naples), for its streets full of wayfarers, tourists, merchants and screaming vendors.”

New residents will have to be committed and also contribute in order to receive their check. Requirements include living in the town, renting a home and securing a job that pays at least 7,500 euros ($8,900) annually.

So far, at least six families from northern Italy have moved to Candela while another five have applied.

Beyond the cash, there’s plenty of incentive to live in Candela.

“It’s a quiet and simple lifestyle. No crowds, easy to move around, no traffic nor smog,” said local photographer Francesco Delvecchio. “We’re right at the crossroads of three gorgeous Italian regions: Campania, Basilicata and Molise, with all the wonders each offers at hand”

The town also hosts an annual flower art festival and a grain festival celebrating all things farming and agriculture.

Candela even has something to offer foodies and Christmas lovers. Pasta fans will especially want to sample the Sagra dell’Orecchietta before exploring Candela’s House of Santa Claus.

A medieval dress showroom and toy museum are also in the works.

Oddly enough, this isn’t the first time the mayor of a small Italian town has looked to his checkbook to lure residents. Bormida mayor Daniele Galliano took a similar approach earlier this year.