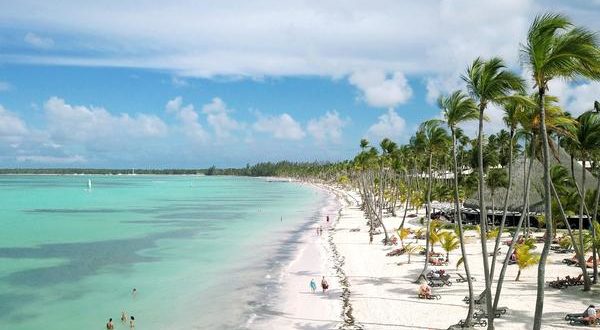 After watching bookings to the island drop by more than 80 percent, the Dominican Republic is finally starting to see a modest bounce-back.

The Caribbean nation has been plagued for more than a month by the mysterious deaths of numerous tourists, many of them Americans who comprise the bulk of travelers to the island.

A report by ForwardKeys, a Valencia, Spain-based company which analyzes more than 17 million flight bookings a day, shows that cancellations to the D.R. are slowing.

From April 1 of this year to May 31, just before the crisis hit, bookings to the Dominican Republic were up 2.8 percent compared to the same time period last year. By June 16, which ForwardKeys determined was the start of extensive media coverage of the unexplained deaths, bookings were down 56.8 percent. By June 25, the date of the last reported death, bookings were down 143 percent compared to last year.

“The deaths of US citizens which occurred around the end of May and early June triggered an avalanche of media interest and speculation,” Olivier Ponti, VP Insights, ForwardKeys, said in a statement. “That kind of attention was bound to put some holidaymakers off and indeed that is what we saw.”

While trips to the D.R were down, bookings to other Caribbean island nations were up. There was an increase in trips to Jamaica by 54.3 percent between June 17 and June 25, 45.3 percent to the Bahamas and 49.9 percent to Aruba.

But from June 26 to July 2, bookings were still down to the Dominican Republic but dropped dramatically from that 143 percent figure to 72.5 percent, suggesting that bookings are slowly starting to come back.

“I am greatly relieved for the Dominican Republic that the crisis in confidence appears to be abating and I am hopeful that it will be relatively short-lived,” Ponti said, “particularly if there are no more deaths and if the current FBI investigation establishes a clear cause of death in each case and none of the causes was sinister.”