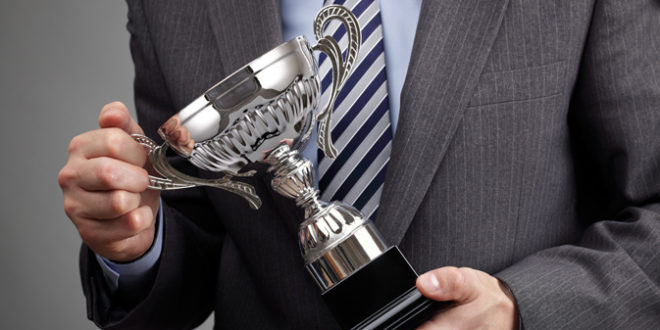 Lindsay Pearlman, co-president of Ensemble Travel Group, was on hand to congratulate group members on their “strong performance and support” of the company’s preferred partners, which he says is the driving force behind Ensemble’s success.

In addition, the ‘Highest Growth Award’ went to 5 10 Travel of Toronto for achieving the highest year-over-year growth based on 2015 preferred partner sales compared to 2014.

As for partners, the following were honoured based on member votes and input:

In addition, nine North American awards, reflecting the input of both Canadian and U.S. members, were announced at the Circle of Excellence gala: