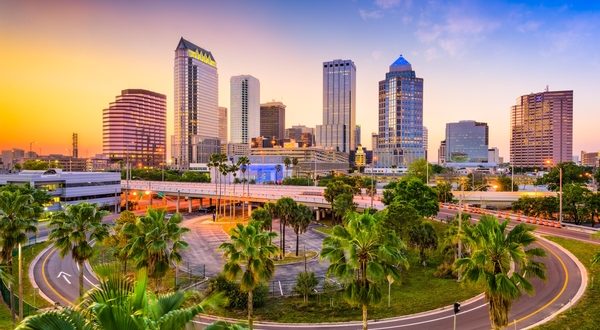 According to CBS Miami, last year’s tourism numbers increased 3.6 percent from the previous high of 112.4 million visitors in 2016, despite the aftermath of deadly storms and the threat of mosquito-borne Zika virus.

While Florida tourism didn’t surpass the annual 120 million visitor mark Governor Scott was aiming for last year, the industry helped generate a bounty of sales-tax revenue to boost the economy and accounted for approximately 1.4 million jobs.

“Because of Visit Florida’s aggressive marketing efforts to make sure families across the world knew that Florida was open to visitors following Hurricane Irma, we are able to celebrate another record-breaking year for tourism,” Governor Scott said in a statement.

Florida welcomed 102.3 million domestic travelers in 2017, an increase from the 97.9 million people who visited the previous year. On the other hand, international visitors dropped for the second consecutive year to 10.7 million last year.

One major target for the Visit Florida tourism department was Canadians. The numbers grew, as a result, from 3.3 million visitors in 2016 to 3.5 million last year. Airport traffic also increased in 2017, jumping 4.1 percent to 87.2 million passengers.