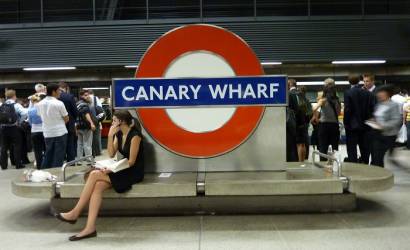 New figures from VisitBritian suggest visitors to the UK spent more than £1 billion last year as a result of activity by the national tourism agency.

This means that for every pound invested in the agency, visitors spent £25 in Britain.

As well as the UK government investment, the agency had attracted £13 million of investment in cash and in-kind from commercial partners and delivered £2 million profit from its online shop – money which is reinvested into its activities to grow the value of tourism.

The results, announced today at the agency’s annual review, come on the back of a strong 2017 for inbound tourism.

VisitBritain forecasts that it will beat its ambition of 40 million inbound visits by 2020 this year.

Brits have also been taking more holidays at home with visits and spend up by six per cent in 2017.

“Last year was a very strong year for domestic and inbound tourism, with tens of billions of pounds going into our economy.

“Tourism shows the world the best of our nation.

“As we approach the UK’s exit from the European Union, we are absolutely committed to helping the industry continue to grow, promoting the country as a must-visit destination and ensuring that local communities benefit.”

Domestic tourism in England had also seen success from the growth in holidays to more frequent short-breaks.

Domestic tourism accounted for almost 80 per cent of all tourism activity and £70 billion was spent by domestic tourists in England last year, supporting millions of jobs.