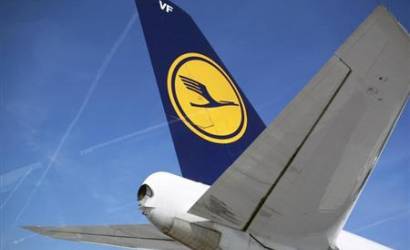 Lufthansa has begun its first long-haul flight, after 16 years, from Berlin to the United States.

The reintroduction of the Berlin-JFK route brings great news for travellers in the New York area that are interested to fly directly to Berlin.

For the first time since 2001 Lufthansa is stationing a long-haul aircraft in Berlin, thus connecting Germany’s capital and Europe’s most vibrant city with the Big Apple.

With this new route, the Lufthansa Group offers direct flights from the New York area to four destinations in Germany — Frankfurt, Munich, Düsseldorf and Berlin.

“The Lufthansa Group finds the addition of the JFK-Berlin route to be an important pillar of German-American relations.

“Furthermore, passengers traveling on these newly introduced flights will be able to experience the quality service and products that Lufthansa Group is proud to offer.”

Eurowings plans to further accelerate the growth of its long-haul flights in the 2018 summer timetable period, increasing its capacity to a ten-aircraft fleet.

The expansion will give the budget airline a particularly strong presence in the North Rhine-Westphalia region, from which it will serve destinations worldwide with at least seven long-haul aircraft.

The areas served will include popular destinations in the USA, the Caribbean and the Far East.