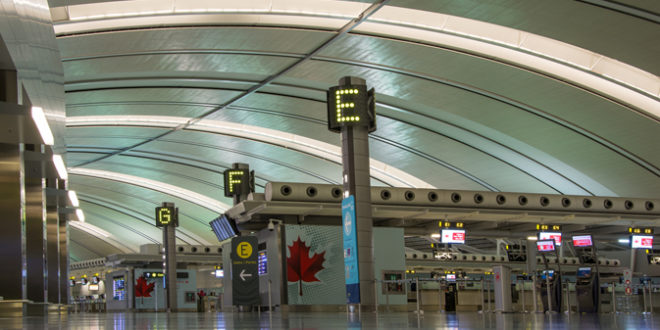 TORONTO — A 58-year-old American man was charged Thursday after a security breach at Canada’s busiest airport that caused lengthy delays for a group of passengers.

Fischer said officials found what they believed to be an improvised explosive device in the man’s suitcase.

Police said tests determined the device was not explosive, but passengers spent hours waiting to continue with their flight.

Police said Joseph Galaska is charged with one count of mischief and was being held for a bail hearing at a Brampton, Ont., court.

Transport Minister Marc Garneau said Thursday afternoon that Transport Canada will be looking into the incident.