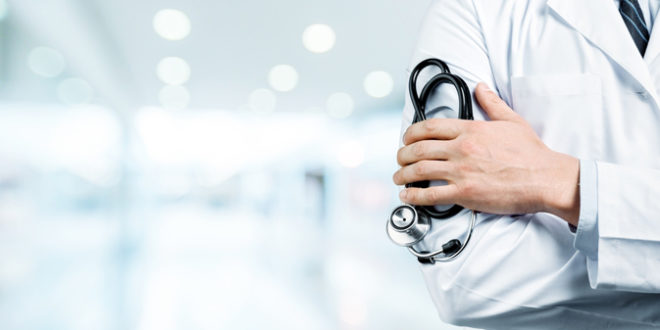 EDMONTON — Health officials in Alberta say people who were on a flight from Vancouver to Edmonton last month may be at risk for measles.

Alberta Health Services says a person with measles flew on WestJet flight 186 that departed Vancouver on the evening of Feb. 24.

Officials say people who were in Edmonton International Airport shortly after midnight until 3:30 a.m. on Feb. 25 are also at risk.

The warning applies to people who were born after 1970 and who haven’t already had measles, or received two doses of the measles vaccine.

People born before 1970 are generally considered immune because they were likely exposed to measles that was circulating in the population before that time.

The health agency says it is directly contacting people who were on the flight, and it asks that people who were in the airport to stay home and call Health Link at 811 before visiting any health care facility or provider.