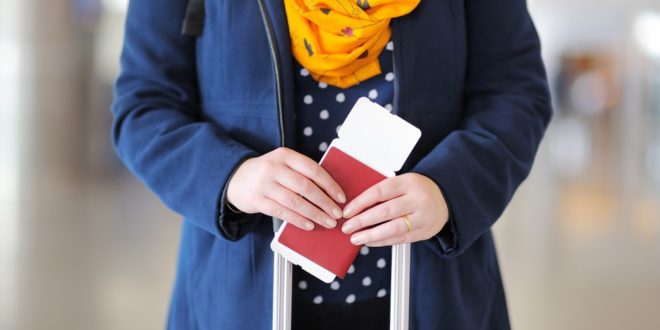 MONTPELIER — A new law that will make it easier for people to travel between Canada and the United States will be good for Vermont and other states, even some far the border, officials said Thursday.

U.S. Sen. Patrick Leahy of Vermont was at the Burlington International Airport on Thursday. He marked the arrival of the first direct Porter Airlines flight of the season from Billy Bishop Toronto City Airport, located not far from that city’s downtown.

The new Promoting Travel, Commerce, and National Security Act will make it possible for more U.S.-bound customers to clear U.S. Customs at airports, train stations and other locations before leaving Canada.

Similar legislation is now pending in the Canadian Parliament.

Leahy, a Democrat, was lead sponsor of the law recently signed by President Barack Obama. He said in addition to facilitating air travel between Burlington and Toronto, it also could help restore Amtrak passenger train service between Vermont and Montreal by setting up a preclearance facility at Montreal’s Central Station for U.S.-bound passengers.

“We still have more work to do, but with President Obama signing this into law, we removed the biggest hurdle standing in the way of improved air and rail travel between our countries,” Leahy said in a statement.

PortsToronto, which manages the airport, said in a statement that the Billy Bishop Airport is the sixth busiest Canadian airport serving U.S. cities with more than 400,000 passengers a year flying from there to the U.S.

When Porter Airlines’ seasonal flights to Vermont arrive the passengers must go through customs at a different section of the airport and the plane must be moved before the Toronto-bound return passengers can get on. Once the details of the act are implemented, the U.S.-bound passengers would be checked by U.S. Customs officials before leaving Toronto, enabling the plane to arrive in Burlington as though it were a domestic flight.

Porter Airlines spokesman Brad Cicero said preclearance would benefit his airline at a number of U.S. airports, including small airports such as Myrtle Beach, South Carolina, and larger airports.

It also would enable Porter to seek to expand to other U.S. domestic airports such as New York’s LaGuardia Airport or Washington’s Reagan National airport, Cicero said.

“It just really makes it a lot easier when you effectively operate as a domestic flight,” Cicero said.

The Canadian travel industry is fuelled year after year by huge volumes of ITC package sales to sun and sand destinations. So does that mean we’re immune to 2019’s travel trends? Not at all.