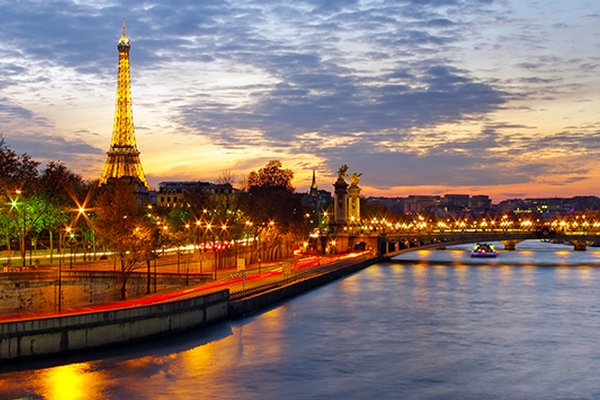 The Paris Tourist Board announced Tuesday that 16.4 million tourists visited the city in the first half of 2017, a pace that would result in a record-breaking year for the popular French destination.

According to Reuters.com, the Paris visitors were the most since current records started being tallied in 2008, showing the region has bounced back following terrorist attacks in the city in 2015.

Paris region tourist board president Frederic Valletoux also revealed the city experienced a strong surge of tourists in July and August and coupled with a high number of bookings for September, the area could reach 32-34 million tourist arrivals this year.

The projected number of tourists in 2017 would top the previous final numbers of 30 million in 2016 and 32 million in 2015. The boost in tourism numbers was driven by a 14.9 percent rise in foreign tourists, led by visitors from the United States and China.

Though the numbers have been strong through August, there are concerns that the recent terrorist attack in Barcelona, Spain, would have an impact on tourism to Paris for the remainder of the year.

Citing the tourism bounce back of cities like New York and Paris following attacks, Valletoux revealed that Barcelona would likely take a short-term hit, but should return to tourism prominence eventually.

“Now will Barcelona have an impact on other destinations like Paris? It’s hard to say. It’s Europe. The international situation remains turbulent and terrorism a daily threat,” Valletoux said in a statement. “One can expect Barcelona to experience some slowdown. It took three years for New York to bounce back after the Sept 11 attacks, for Madrid it was a year (after the 2004 commuter train bombings) and for Paris also a year.”