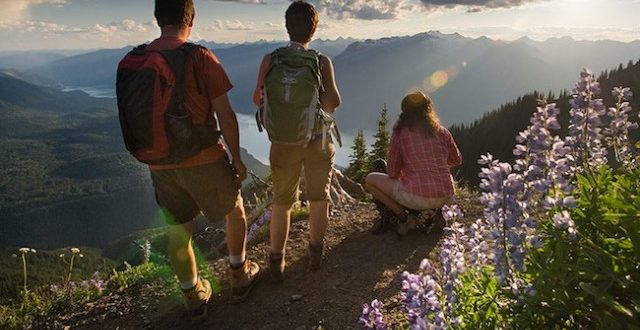 Whether you’re from Shanghai or San Francisco, Smithers or Salmon Arm, this BC Day is a great time to explore B.C.

The tourism industry is enjoying record growth throughout the province. For example, hotel occupancy (year-to-date) is up in cities like Vancouver (+4 per cent) and Kelowna (+2.8 per cent) and even smaller communities such as Nanaimo (+5.5 per cent) and Whistler Resort (+5.7 per cent). These numbers translate into an impressive 17.4 per cent growth in revenue for hotels in British Columbia.

Looking at this growth, its no surprise to see the number of overnight international visitors to British Columbia grew significantly for the first five months of 2016. From January to May, 1,650,703 visitors came to the province, resulting in a 14 per cent increase over the same period last year.

Earlier this year, Destination BC launched the Explore BC marketing campaign to encourage British Columbians to explore their province year-round. When British Columbians choose to staycation they are keeping their vacation dollars circulating in B.C.’s economy. That is good for local businesses and regional economies and it also helps sustain jobs in the tourism sector.

With an estimated GDP of $7.1 billion, the tourism industry is a key economic driver in this province supporting nearly 19,000 businesses and 127,500 employees in B.C.