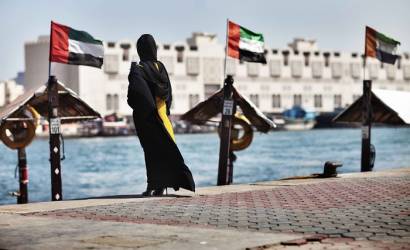 Median advertised apartment rents in Dubai were five per cent cheaper in the first half of 2019 compared to the same time last year.

According to figures from Property Finder, the current average median annual rent for Dubai apartments is Dh79,650 ($22,000).

The report – entitled Property Finder Trends – revealed Dubai apartment rents are 21 per cent cheaper than they were in 2017.

The sustained decline in city-wide rents also applies to villas and townhouses in Dubai.

Rents for Dubai villas/townhouses dipped 3.8 per cent compared to half one of 2018.

While some of this decline could be attributed to new affordable villa stock hitting the market and dragging down the median, established communities also saw a dip in rents.

With 19,449 new residential properties completed in Dubai during the first half of the year, it will be some time before supply levels are absorbed.

“For the rental market, declines overall have seen a modest drop when comparing with prices from the last six months. The trend of being able to find bargains for everything from lower prices, an increased number of cheques as well as other incentives such as free utilities, are proving popular amongst renters,” said Lynnette Abad, director of data and research, Property Finder.

Continued rent declines can be attributed in large to the amount of supply entering the Dubai market.

For those looking to rent in the first half of 2019, Dubai Marina, Downtown Dubai, the Palm Jumeirah, Jumeirah and Al Barsha made the top five, in the same fashion as last year.

In line with previous years, due to Dubai Marina’s continued popularity, it pulled in around one and a half times the amount of demand as the next top searched community.