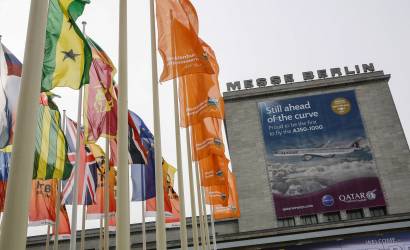 Russia has stepped up as the Convention & Culture Partner for ITB Berlin 2020.

In the role, Russia will be represented with several sessions at the ITB Berlin Convention.

Zarina Doguzova will give a welcoming speech at the opening of the world’s largest tourism congress on Wednesday, March 4th in the CityCube Berlin.

Also in the CityCube, a case study session on transforming the global tourism industry by breakthrough travel start-ups will be held in cooperation with Russia on March 5th.

“We are delighted to have secured Russia as the Convention & Culture Partner of ITB.

“Russia has a very high standing in the international tourism industry.

“For visitors interested in art and culture its rich cultural heritage in particular is a special highlight,” said David Ruetz, head of ITB Berlin.

“Russia has been exhibiting regularly at ITB Berlin since 1994 and will be strongly represented again this year in Hall 3.1.

Russia, with its long history and rich cultural heritage, is a country of superlatives.

As part of both Europe and Asia it combines many different influences.

Cultures from western Europe, China and the Orient have produced a unique blend of art, architecture, music and spiritual influences.

”The partnership with ITB Berlin 2020 provides us with an important platform to promote Russia and its huge cultural diversity as a tourism destination to a wide international audience,” said Zarina Doguzova, head of Russian Federal Agency for Tourism. 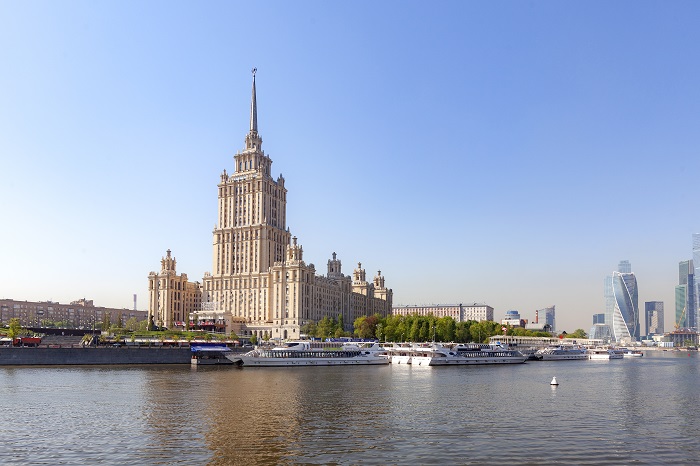 Moscow is the hub of politics and business as well as Russia’s cultural centre.

The towers of the Kremlin with its red stars and the block-shaped architecture of the Stalin era, Red Square, the pulsating heart of Moscow and the scene of historical events, the Bolshoi Theatre, home to one of the world’s most famous ballet companies, are iconic examples of Russian culture.

Moscow is recognised as the World’s Leading City Destination by voters at the World Travel Awards.

The location will this year also welcome the World Travel Awards Grand Final, with industry leaders from around the world expected to arrive on November 27th. 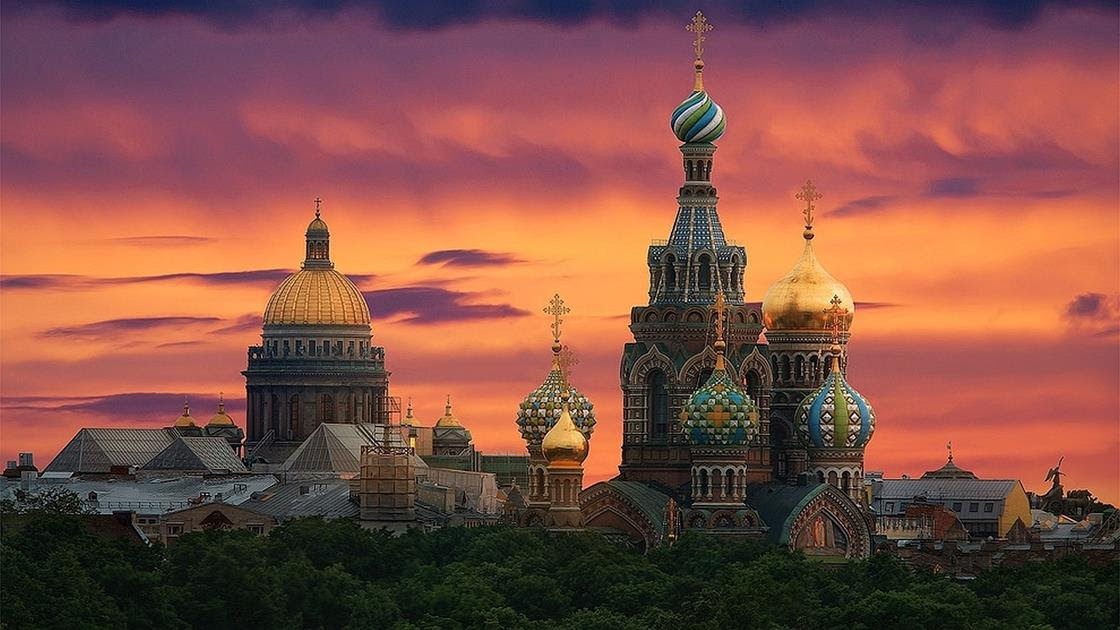 St. Petersburg’s Hermitage Museum houses one of the world’s biggest and most prestigious art exhibitions.

The state-owned museum in the Winter Palace, built by the Tsar family over 250 years ago, which contains three million exhibits displayed in 300 rooms, is one of the largest
and most magnificent art collections in the world.

St Petersburg has also been recognised as the World’s Leading Cultural City Destination by the World Travel Awards.

The Trans-Siberian Railway offers a close-up experience of Russia’s many-faceted history, its traditions and legends.

The world’s longest railway line is over 9,000 kilometres long, stretching from Moscow to Vladivostok on a journey that rolls through and connects Europe with Asia.

Onion domes and Buddhist monasteries, deserts and the Taiga – the list of attractions is every bit as long as the Trans-Siberian Railway itself.

Parallel with the show the ITB Berlin Convention, the largest event of its kind, will be held from March 4th-7th.

As of now you can obtain accreditation for ITB Berlin 2020 here.