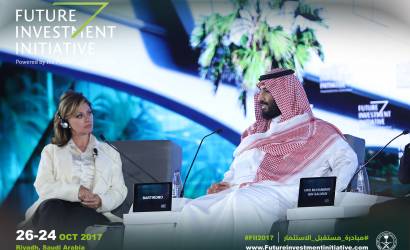 Officials in Saudi Arabia have revealed the country will host a second instalment of the Future Investment Initiative in October.

The event, a key component of the destination’s Vision 2030 agenda, will take place in Riyadh from October 23rd-25th.

The news comes as Saudi Arabia continues its networking efforts with the global investment community to discuss opportunities within the kingdom and explore emerging industries that will shape the global economy over the coming decades.

The second Future Investment Initiative is being hosted by the kingdom’s sovereign wealth fund, the Public Investment Fund.

The 2018 agenda revolves around the trends, opportunities and challenges shaping the global investment landscape, the organisers said in a statement.

The event builds on the success of last year’s inaugural event, which brought together over 3,800 participants from more than 90 countries.

It was a gathering of global leaders from across the business and financial world, government officials, influencers and policymakers, hosted by the crown prince, Mohammed bin Salman, at the Ritz Carlton hotel in the Saudi capital.

Among the key headlines from the 2017 event were the unveiling of plans for a new ‘future-proof’ city, NEOM, Saudi Arabia’s decision to take a US$1 billion stake in Virgin Galactic and further discussions on a planned Red Sea
tourism development.

Held once again under the patronage of King Salman bin Abdulaziz Al-Saud, and the leadership of crown prince Mohammed bin Salman bin Abdulaziz, chairman of the Council of Economic and Development Affairs and chairman of the Public Investment Fund, the second edition will bring together industry leaders and visionaries to discuss three broad themes: investing in transformation, technology as opportunity and advancing human potential, according to the statement. 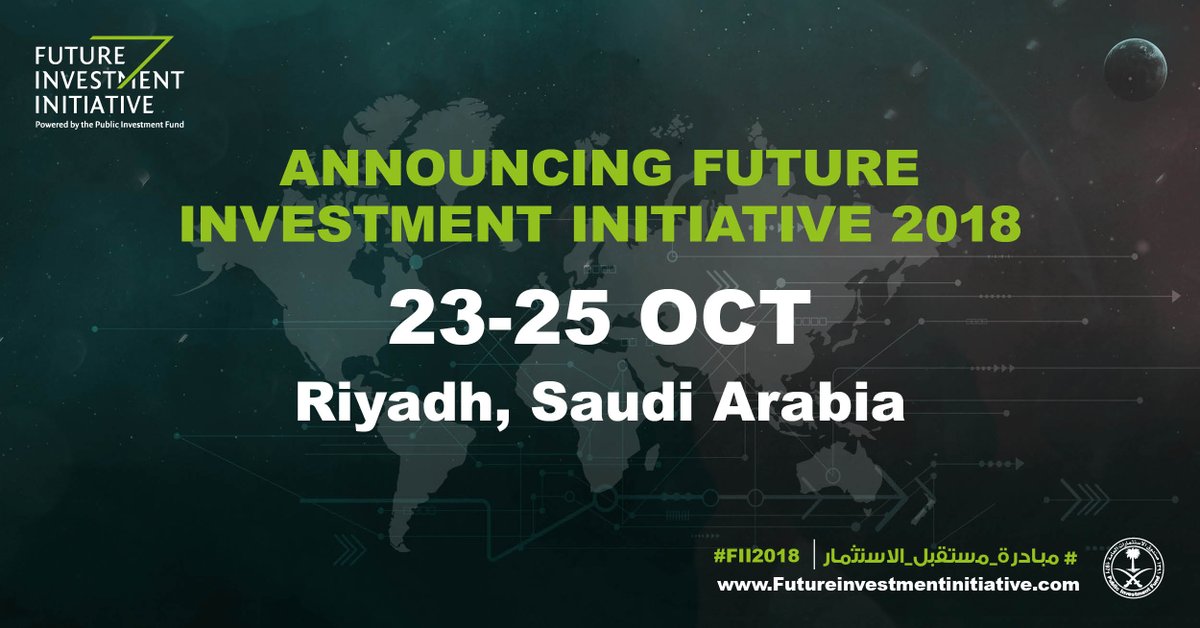 The news comes at an exciting time for tourism in Saudi Arabia.

The country is expected to reveal plans for a new tourism visa in the coming weeks, while the Saudi Arabia Hotel Investment Conference celebrated a successful debut in Riyadh earlier this year.

A number of Saudi-based hospitality providers were also recognised as the best in the region earlier this year by the World Travel Awards.