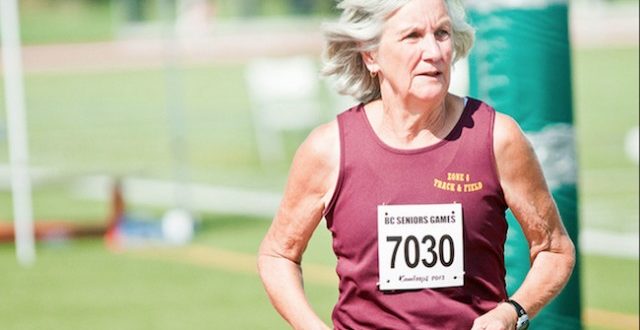 The City of Vernon and community partners – including Armstrong, Spallumcheen, Coldstream and electoral areas – have been selected as the hosts for the 2017 55+ BC Games.

The communities submitted a joint bid proposal in June for the games, which will take place Sept. 12-16, 2017.

“It is a great honour for the City of Vernon to be hosting the 55+ BC Games in 2017, which is also the 125th anniversary of Vernon and the 30th Anniversary of the Games,” said Vernon Mayor Akbal Mund. “It’s also a tremendous opportunity for us to highlight the strength of the partnerships in our region with the support of our neighbouring communities: Armstrong, Spallumcheen, Coldstream, and Areas B and C. Our city recently adopted a new tagline: Activate Life. This is more than a slogan; it is a promise that our city values and supports active lifestyles that take advantage of our natural surroundings. We look forward to demonstrating all that our city and region have to offer to the participants of the 2017 55+ BC Games.”

Vernon hosted the first BC Seniors Games in 1988 with 650 participants. The 2017 55+ BC Games could draw up to 4,000 participants and supporters from around the province, and a potential economic impact for the region of approximately $2.1 million.

Juliette Cunningham, GVAC chairperson and Vernon city councillor, is confident participants and families will enjoy the amenities of the partnering communities.

“Greater Vernon has a reputation of hosting great sporting events,” said Cunningham. “The 55+ BC Games will again showcase our amazing volunteers as well as our new, long-anticipated Greater Vernon Athletics Park.”

The community bid partners were also pleased and excited with the announcement.

“The City of Armstrong is pleased to be able to support Vernon in hosting the 55+ BC Games,” said Armstrong’s Mayor Chris Pieper. “I am sure a lot of our residents will participate, and volunteer to help host the events. The athletes that come to Armstrong will be treated with a community spirit and hospitality that we are known for.”

“The awarding of the 55+ BC Games in 2017 is especially exciting as it falls within the same year as the Township of Spallumcheen’s 125th anniversary of incorporation,” said Mayor Janice Brown of Spallumcheen. “The games will be an excellent addition to the festivities to celebrate our anniversary.” 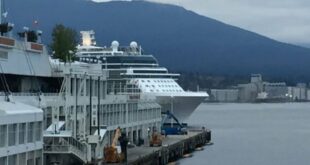 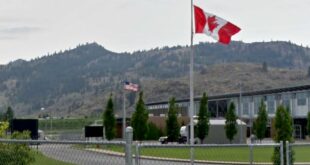 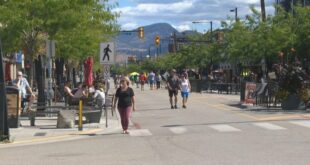