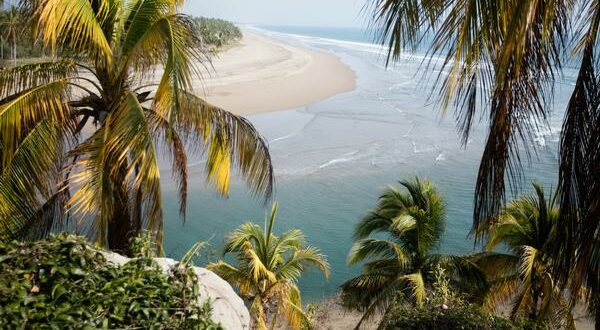 WHY IT RATES: The various tourism establishments throughout Riviera Nayarit follow the health and safety measures set by the Federal Government’s Ministry of Health. —Codie Liermann, Senior Editor

Southwest Airlines is ready to begin a new international flight between Austin and Puerto Vallarta (PVR) Riviera Nayarit on March 12, 2022 (subject to government approvals), as part of its 44th anniversary of operations.

Puerto Vallarta/Riviera Nayarit is one of Southwest Airlines’ top destinations and has been key to its international expansion into Mexico since 2014.

Meanwhile, Marc Murphy, managing director of the Riviera Nayarit Convention and Visitors Bureau, said that despite the global crisis due to the COVID-19 pandemic, the demand generated by the region reflects in the number of flights and growing passenger arrivals.

“The addition of a new Southwest route to the destination “confirms the trust the North American market has in traveling during the upcoming winter season to Mexico and, of course, to the Puerto Vallarta/Riviera Nayarit region, an area they perceive as safe and peaceful,” he said.

Southwest Airlines flies to Puerto Vallarta/Riviera Nayarit from Houston, Phoenix, Denver and Santa Ana, with more than 28 frequencies per week.