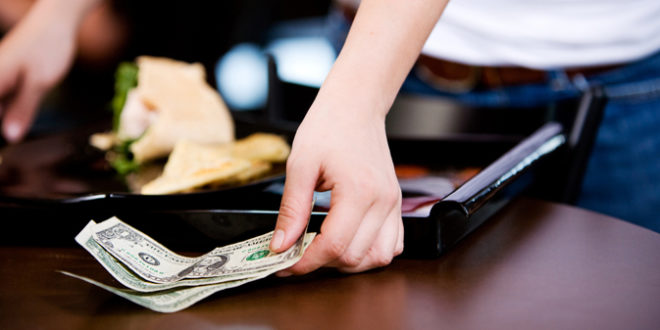 This map tells you how much to tip around the world

TORONTO — To tip or not to tip, that is the question. But to answer that age-old question once and for all for travellers, there’s a brand new interactive map that tells you just how much of a token you should leave behind in destinations around the world.

Cheekily called ‘Tip Advisor’, the new online tool was created by Go Compare travel insurance, which evaluated data from 49 countries. With just one click on the map, travellers can learn what is considered customary tipping at restaurants and restaurants in countries as near as the United States to as far as Vietnam.

In Canada, for example, the map says it’s customary to tip 15-20% at restaurants, and 5-10% if service is below par. In contrast, in South Korea, tipping is neither required nor expected at restaurants.

Check out the map here: gocompare.com/travel-insurance/how-much-should-you-tip

The number of Canadians travelling to the U.S. is up 5%, dodging the Trump Slump and keeping tour operators here upbeat about their sales volumes to U.S. destinations.