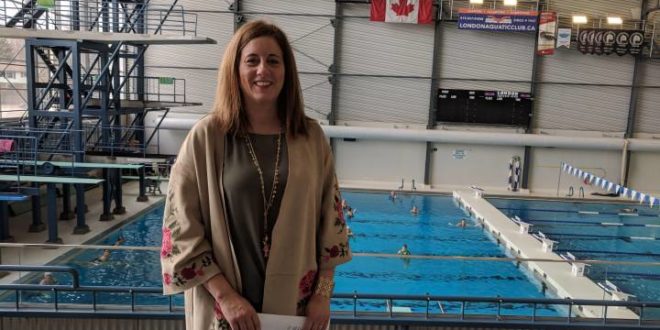 The Board of Directors and Executive Committee of Tourism London has confirmed the appointment of Cheryl Finn as the new manager of Tourism London, as announced by the City of London in an official statement.

Finn has been the Director of Sport Tourism for the last 12 years, and her accomplishments include “leading Tourism London’s efforts to host high profile provincial, national and international sporting events that include the 2013 ISU World Figure Skating Championships and countless other events,” as stated in the official media release.

General Manager John Winston is passing on the torch to Finn after his last day of work on July 4.

Tourism London says Winston leaves behind a legacy, as he has “built a strong organization and has fostered leadership development in his colleagues.”