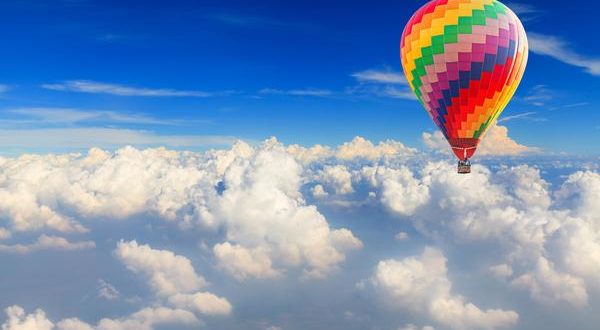 Egyptian officials revealed that 11 tourists were rescued from the desert Thursday after their hot air balloon drifted off course and left them stranded.

According to The Associated Press, an Egyptian tourism official speaking on the condition of anonymity said there were five Indians, four Chinese, a British and an Egyptian tourist on the hot air balloon tour when the incident occurred.

A #British tourist is among 11 rescued after hot air balloon over #Egyptian temples is blown off course and lands in the DESERT.

Egyptian officials say 11 tourists are safe after their hot air balloon drifted away, forcing them to land in the country’s southern desert. pic.twitter.com/N7e94vMpYJ

The group and the hot air balloon pilot were on an air tour over ancient Egyptian temples in the southern province of Luxor when windy conditions caused the balloon to veer off course, where it ended up landing safely in the country’s southern desert.

A search airplane was sent to the area and began looking for the group, finding them a short time later. The hot air balloon company sent out cars to pick up the tourists and bring them back to Luxor.

Hot air ballooning over Egypt is a popular pastime, but it can also be dangerous. In 2013, 19 tourists died and two were seriously hurt when a balloon caught fire as it was coming in for a landing.