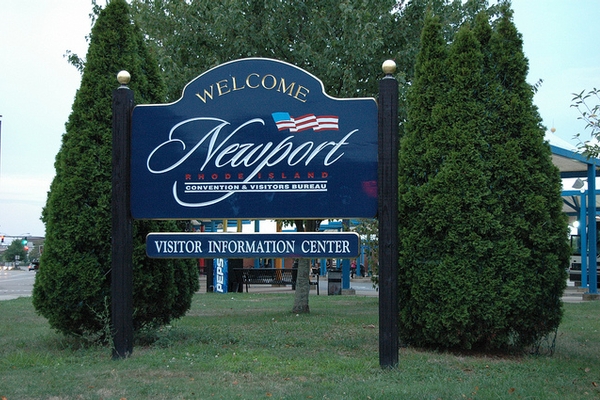 Travel to These Fun Fall Festivals

Cooler weather and fewer crowds are two benefits of traveling during the fall. A number of festivals taking place around North America give globetrotters another excuse to hit the road.

Celebrate Mexican Independence Day at the Hilton Los Cabos’ Mole Festival. The festival will take place the day before the Mexican holiday, on September 15, and feature the culinary stylings of Chef Mauricio Lopez who will curate a festive Mexican mole dish, served with special cocktails that honor local Mexican Culture.

Mexico Independence Day is the following day and will feature celebrations around the country. The hub of the festivities take place in Mexico City, where the president rings the bell of the National Palace in Mexico City at 11 p.m.

The event takes place September 21-24 and for those traveling to the festival, a stay at the Castle Hill Inn means guests can experience the creations of its very own Chef Lou on site.

The State Fair of Texas, held in Dallas, is one of the longest running fairs in the nation and, of course, one of the largest. Annuanly held since 1886, the festival is held over 24 days, from September 29 to October 22, 2017.

A centerpiece of the fair is a football game played between the Oklahoma Sooners and the Texas Longhorns. The event also includes amusement rides, an auto show, dog and pig races, a BMX bike show, puppet shows and more.

Visitors from out of town can take advantage of a package full of savings. The Texas Size Savings package includes complimentary hotel valet parking, two tickets to the fair and 40 coupons for rides, food and beverages.

The four-day Caribbean Food & Wine Festival is put on in partnership with Turks and Caicos Tourism Board, Grace Bay Resorts and the Wine Cellar. This year’s event will feature a number of celebrity chefs.