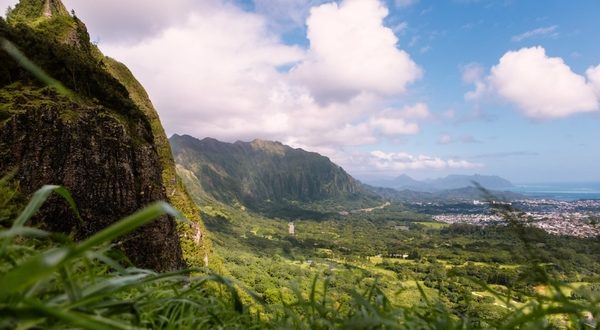 Traveling to Hawaii Just Got Better for Medical Marijuana Users

The state just announced that it is allowing visitors who are qualified to receive medical marijuana elsewhere in the U.S. to register and buy it from dispensaries on the islands, according to the Associated Press.

Hawaii’s Department of Health also announced this week that it will launch an online registration system for medical marijuana, allowing qualified patients to easily secure an electronic registration card.

Under the new system, out-of-state visitors can register before arriving in Hawaii ensuring that they can purchase from dispensaries when in the state.

There will be a $49.50 application fee to register in Hawaii as an out-of-state patient. Applications can be submitted up to 60 days before visiting the islands.