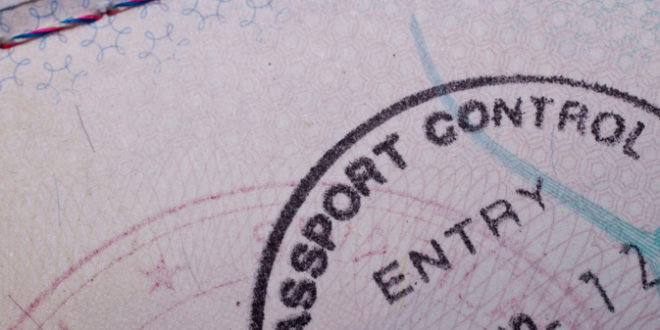 TORONTO — The U.S. travel industry is gearing up for a bumpy road ahead as it deals with the negative fallout from President Trump’s new travel ban.

In the days leading up to yesterday’s new executive order, the U.S. Travel Association urged the Trump administration to include language making clear that the U.S. welcomes and values legitimate international business and leisure travelers.

The plea came amid mounting signs that President Trump’s initial order, which imposed restrictions on visitors from certain high-risk countries and pledged a security review of overall visa procedures, has had a broad chilling effect on demand for international travel to the U.S.

U.S. Travel Association President and CEO Roger Dow said he believes many international travellers may have drastically misunderstood Trump’s intentions as wanting to discourage international visitors generally, not just those who pose a security risk.

“Security is a top priority for the U.S. travel community, but it’s critical to balance both sides of the ledger: make clear who is not welcome, but also who remains welcome,” Dow said. “Not doing so would be to double-down on doubts, discontent and division that risk significant economic harm.”

Inbound international travel is the No. 1 U.S. services export, and No. 3 export overall.

While narrower in scope, the revised travel ban handed down yesterday “still sends a horrible message to the world, to Muslim-Americans, and to minority communities across the country, without any demonstrable benefit to national security,” said Washington Attorney General Bob Ferguson and Virginia Attorney General Mark Herring yesterday.

The original travel ban caused immediate panic and chaos at airports around the country as Homeland Security officials scrambled to interpret how it was to be implemented and travellers were detained before being sent back overseas or blocked from getting on airplanes abroad. The order quickly became the subject of several legal challenges and was ultimately put on hold last month by a federal judge in Washington state. That ruling was upheld by a federal appeals court.

“This travel ban is an improvement over the January 27th version, as it is narrower in scope and provides greater clarity about those travelers who would not be subject to the ban,” said Michael W. McCormick, GBTA executive director and COO.

“Any increased restrictions on passenger travel must be based in safety and security to ensure that the ability to travel is not impeded unnecessarily. It will remain a focus of the business travel industry to hold disruptions to a minimum, and we will continue to monitor the implementation of this ban closely.”

About US$185 million in U.S. business travel bookings were lost in the week following the January U.S. travel ban, as the uncertainty surrounding travel in general had a ripple effect on traveller confidence, according to the GBTA.

Dow says international travel is integral to the president’s stated economic priorities. “As a businessman and hospitality entrepreneur, it is safe to say he never intended to discourage legitimate travellers from coming to the U.S.”