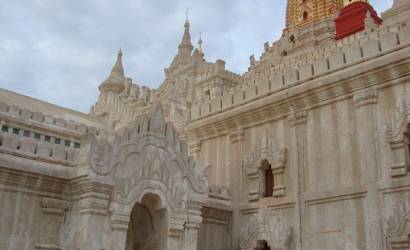 In another nod to the huge potential of tourism in Myanmar, UNESCO has designated Indawgyi Lake in Kachin State as a Biosphere Reserve.

The lake is the largest freshwater lake in the country and the third largest in south-east Asia, while the recognition is the second of its kind for Myanmar.

In 2015, Inle Lake in Shan State was granted UNESCO Biosphere Reserve status for its ecological importance.

Spanning over an area of 133,715 hectares, the Biosphere Reserve of Indawgyi Lake includes the lake and the surrounding wetlands and forest to a distance of about 15 kilometres.

Indawgyi Lake is also home to more than 160 bird species – some of which are globally threatened water birds – as well as turtle species, endemic fish, mammals, reptiles and primates.

Every year in the fall, migratory birds from as far as Siberia find solace around the area within Indawgyi Lake Wildlife Sanctuary.

Indawgyi is not the only site in Myanmar recognized by UNESCO.

Up till now only the Phyu Ancient cities (the remains of three brick, walled and moated cities of Halin, Beikthano and Sri Ksetra) have been listed as a World Heritage site thanks to efforts of the Myanmar government.

“As more international recognition will help showing the world how much cultural and natural beauty this country has to offer.”

Previous Pegasus to launch four new routes in August
Next Los Angeles signs on for 2028 Olympic Games, as Paris takes 2024