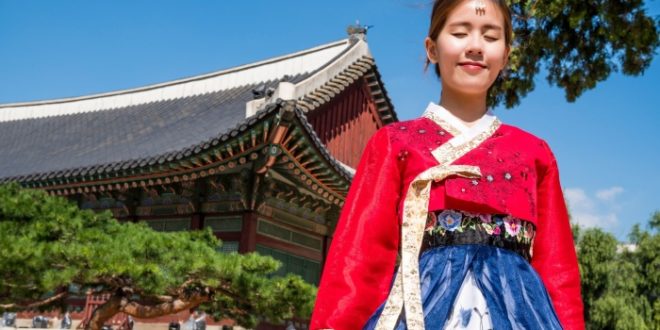 Vietjet has launched a new service connecting the holiday island of Phu Quoc and the South Korean capital of Seoul.

The move is designed to contribute to the promotion of tourism and trade between the two countries.

Passengers on board the maiden flight from Phu Quoc to Seoul as well as on the return flight enjoyed a fun, festive atmosphere, receiving flowers and charming souvenirs from Vietjet’s stewards.

The Phu Quoc-Seoul route will operate daily return flights with a flight time of approximately five and a half hours per leg.

Dubbed the Pearl Island, Phu Quoc is in the southern province of Kien Giang and covers an area of about 570 square kilometres, making it the largest island in Vietnam.

As one of the most talked-about tourism destinations in Asia, Phu Quoc has attracted strong levels of investment in hotels and resorts in recent years.