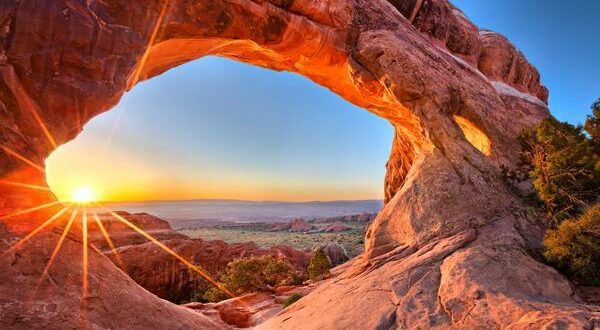 Visit Any National Park for Free on These Dates in 2022

Around one-quarter of the 400 national parks, historical sites, monuments, trails, forests and more that are managed by the U.S. National Parks Service charge fees for entry, but there are a few days each year when these incredible areas are opened to the public for free.

This upcoming year will have five free days when admission is waived for every park that usually requires payment.

The free days are as follows:

Last year, there were six free days. The extra free day was in honor of the National Park Service’s 105th anniversary.

Individuals and families looking to explore more national parks in the new year can also purchase an America the Beautiful annual pass, which grants free access for all NPS-managed sites in the country for $80 a year. There are also discounts on the pass for people with disabilities, veterans or active military members and seniors.

National parks became so popular this past year that the most popular, like Acadia, Yosemite and Glacier National Park began taking reservations and limiting the numbers of visitors daily. Arches National Park in Utah became the second national park in the state to begin a new timed entry ticket program in mid-December, as they look to decrease crowds and more evenly distribute park visitors day by day.