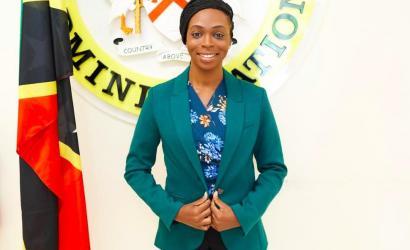 The Nevis Tourism Authority has appointed Jadine Yarde to the role of chief executive of the organisation following an exhaustive review.

The board conducted extensive interviews with more than 40 finalists which focused on their vision to grow the destination.

Yarde is American born, and has Barbadian and Grenadian citizenship.

She has lived in the major US cities of Boston and New York for the majority of her life, before moving to Barbados and working in tourism, marketing and entertainment and later as a consultant in both Barbados and Grenada.

Yarde previously held roles with Barbados Tourism Marketing and has been involved in the development of Limitless Concierge Service.

This has allowed her to immerse in the Caribbean lifestyle while understanding the traditional tourist and their needs and wants.

Yarde assumes office at the start of February.