Hotel guests to all three regions of Abu Dhabi increased in total by five per cent in September compared to the same month last year with 415,985 domestic and international visitors checking in to one of the emirate’s 163 hotels or hotel apartments.

September’s rise has maintained the emirate’s seven per cent increase over the year so far in the numbers of hotel guests staying in the emirate and leave it on track to surpass 2016’s total of 4.4 million guests.

India remained the largest international source market with more than 33,000 hotel guests during the month, while the UK was third behind China showing a five per cent rise. 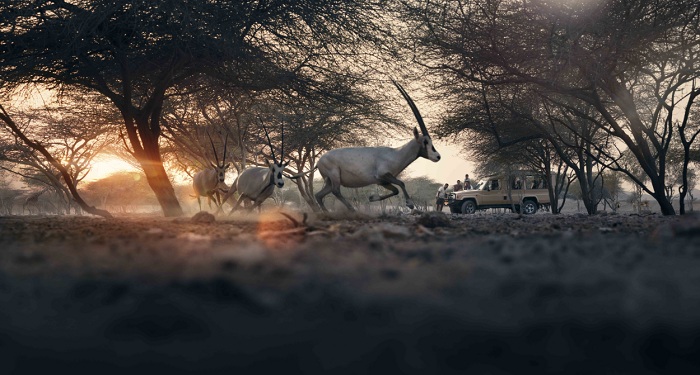 Saif Saeed Ghobash, director general, department of culture and tourism, Abu Dhabi, said: “Globally, we have invested heavily in marketing Abu Dhabi as a destination of distinction, the perfect place to visit and explore, with an emphasis on an emirate steeped in history, culture and heritage.

“Our strategy is to highlight that Abu Dhabi has a wealth of natural and man-made attractions across all regions to entertain and excite the whole family while providing luxurious yet affordable choices of accommodation.”