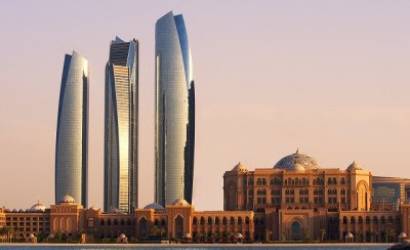 The figure pushes the cumulative total for the first seven months of the year to over 2.6 million, maintaining a growth of seven per cent on the year, according to figures released by Abu Dhabi Tourism & Culture Authority.

All three regions of the emirate – Abu Dhabi city, Al Ain and Al Dhafra – posted guest arrival increases on the back of strong domestic tourism visitors from within the UAE, with these 138,273 arrivals accounting for 35 per cent of all monthly visits.

Double-digit growth from key tier one markets of the UK and USA, up 28.5 per cent and 20 per cent respectively, reflect an upsurge in summer demand, with China’s phenomenal expansion continuing unabated, posting a monthly comparable increase of 87 per cent.

“July’s growth in visitors from China, UK, and USA, and the month’s UAE visitor arrivals total of 138,000 is encouraging and compares favourably when adjusted to take into account the Eid A Fitr boost contained in the July 2016 figures.”

Guests from the UK remain strong, placing the market third, with 136,000 Britons arriving, reflecting a 5.5 per cent growth rate, with British guests continuing to be one of the longest stayers, staying on average, 3.7 nights.