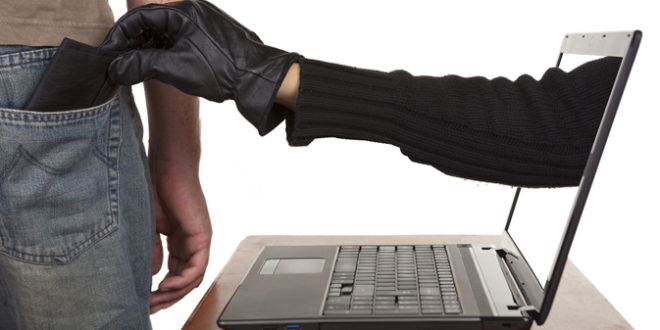 TORONTO — Air Miles has posted a letter on its website warning that criminals have stolen cash miles from some of its members.

The rewards program says a small number of in-store transactions with stolen cash miles has occurred in which the criminals used them to buy goods.

Air Miles spokeswoman Rachael Montgomery says the manner in which the cash miles were fraudulently accessed has not compromised members’ personal information.

She said the company is not sharing more specific details at this time because its investigation of the breach is ongoing.

While the company works to resolve the situation, it has temporarily removed the cash miles option for in-store purchases.

Montgomery said the company does not have a timeline in place for how long the suspension will be in effect.

The alert comes a few weeks after Air Miles sent a note to its members apologizing for the controversy it caused last year over changes to its expiration policy.

The rewards program angered many members with its proposal to void unused Air Miles after five years, only to abandon that plan weeks before it was to take effect.

Expansion is already in the works at Swoop with announcements of new U.S. and international routes on the horizon for this summer.