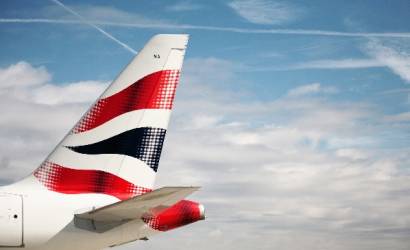 British Airways has suspended all direct flights to and from mainland China because of a coronavirus outbreak.

The decision comes as the Foreign & Commonwealth Office has begun to advise “against all but essential travel” to mainland China as the outbreak continues to spread.

The warning comes in addition to earlier alerts urging British travellers to avoid all travel to the Hubei province.

The virus has so far caused more than 100 deaths, spreading across China and to at least 16 other countries.

Hundreds of foreign nationals have been evacuated from the city of Wuhan, the centre of the outbreak.

In a statement, British Airways, which operates daily flights to Shanghai and Beijing from Heathrow, announced the suspension of departures to and from mainland China “with immediate effect”.

A statement said: “We apologise to customers for the inconvenience, but the safety of our customers and crew is always our priority.”

Other airlines, including United Airlines, Air Canada and Cathay Pacific Airways, have already cancelled some flights to China.

The UK government is arranging to evacuate Britons from Wuhan and the surrounding Hubei province, with up to 300 British people thought to be in the area.

Australia plans to quarantine its 600 returning citizens for two weeks on Christmas Island – some 2,000 kilometres from the mainland.

Japan, the US and other EU countries are also repatriating their citizens.