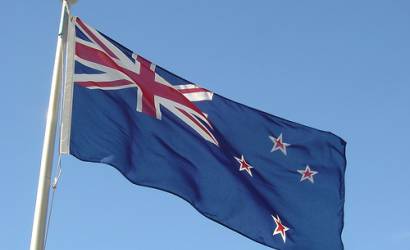 British nationals in New Zealand have been urged to remain vigilant by the Foreign & Commonwealth Office following a terror attack in Christchurch.

As many as 49 people are now believed to have been killed and at least 20 wounded in shootings at two mosques in the city.

New Zealand prime minister, Jacinda Ardern, called it one of the “darkest days” in the history of the country.

“It is clear that this can now only be described as a terrorist attack,” she added.

Al Noor mosque, located in central Christchurch, was the first to be attacked, with a second, in the suburb of Linwood, following.

The shooting was the deadliest in the history of New Zealand.

“If you are in the area are advised to remain vigilant and follow the advice of local authorities,” the Foreign & Commonwealth Office said in a statement.

“The British high commission in Wellington is in contact with the New Zealand authorities and urgently seeking further information.”