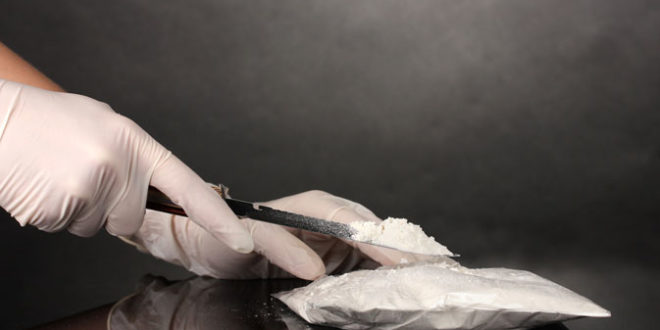 The haul valued at 31 million Australian dollars (US$23 million) was the largest seizure in Australia of narcotics carried by passengers of a cruise ship or airliner, Australian Border Force commander Tim Fitzgerald said.

The three did not enter pleas when they were charged in the Sydney Central Local Court with importing a commercial quantity of cocaine.

The trio will remain in custody until their next court appearance on Oct. 26.

The three Canadians had boarded the ship at the British port city of Southampton.

Police are investigating whether they boarded with the drugs or sourced them from one of several South American ports the ship visited on its way to Australia.

On Sunday, Australian Border Force officers boarded the ship when it berthed in Sydney Harbour and, with the help of detector dogs, searched a number of passenger cabins.

He thanked the U.S. Department of Homelands Security and the Canada Border Services Agency for helping identify the three as “high-risk passengers” among the 1,800 on board.

Clive Murray, assistant commissioner of strategic border command with the Australian Border Force, said the incident was an example of international co-operation in the fight against international drug syndicates.

“These syndicates should be on notice that the Australian Border Force is aware of all of the different ways they attempt to smuggle drugs into our country and we are working with a range of international agencies to stop them,” he said.

The Australian Federal Police said the investigation is ongoing and further arrests have not been ruled out.

Previous Be a mule, but in a good way: Grabr connects travellers, goods and extra luggage space
Next What are travellers’ pet peeves? New research reveals the answer