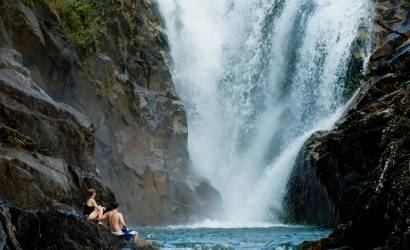 The latest statistics for the middle of 2018 show that tourism arrivals to Belize continue to register ground-breaking levels and moving on a steady upward trend.

Overnight tourism arrivals in June registered double digit increases for the past three consecutive years while the first half of the year registered a 17.1 per cent cumulative increase.

Overnight tourist arrivals increased by 15 per cent in June 2018.

Overnight arrivals in June have increased by at least ten per cent in each of the past three years.

Arrivals in June and July have closely approached the high season numbers of January and February, particularly over the past six years.

In June 2018, there were 20 cruise ship calls which amounted to over 73,000 cruise passengers arriving in Belize.

This represented a sizeable increase of 57.2 per cent or over 26,000 more cruise visitors when compared to June 2017.

Arrivals for 2018 includes visitors from both Belize City and Harvest Caye Seaports.

Previous CAA predicts busiest summer holiday get away day next week
Next Is Malta the new Mediterranean hotspot for North American tourists?