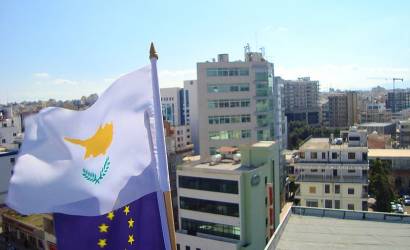 Orestis Rossides, UK director of the Cyprus Tourism Organisation, said: “Tourism is an important sector for Cyprus and we’re proud to announce that 2017 is on track to be another record-breaking year.

“Our longer-term goal is to reach six million global tourist arrivals by 2030 and we are committed to supporting this strong growth with the necessary infrastructure.”