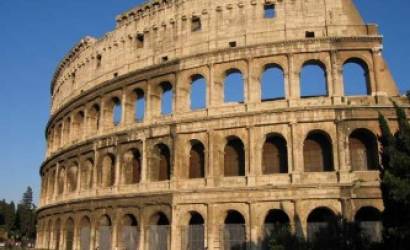 The cost and complexity of the Schengen zone tourist visa process is losing the European tourism industry an estimated $1 billion a year from the Indian market, preliminary findings from European Tourism Association Visa Impact Survey have revealed.

ETOA surveyed members who provide travel arrangements for Indian clients travelling worldwide and found that of those who had travelled in the past 12 months nearly 60 per cent had considered the Schengen zone as a destination.

But of those, 55 per cent did not complete a visa application with 30 per cent changing their mind before applying and 25 per cent abandoning the application midway.

The reasons for both were primarily due to cost, perceived practical difficulty and other negative factors associated with application.

In 2017, 920,699 Schengen visa applications were received from Indian citizens; 837,109 were granted, giving an average refusal rate of nine per cent.

If the same refusal rate was applied to the 55 per cent who, instead of changing their mind before applying or during the process, went on to complete a visa application, over half a million more visas would have been granted to Indian travellers.

At an average in-destination spend of $2,000 per person that represents $1 billion of potential opportunity cost to Europe, not counting the spend on international travel and accommodation.

Two thirds of those who never made or abandoned a Schengen visa application from India, still went on a foreign holiday.

Over a fifth went to a European destination outside Schengen and UK/Ireland.

“The new Schengen Visa Code needs to be fit for purpose for legitimate travel.

“The price point needs to be re-set and further investment is needed to speed up processing times.”