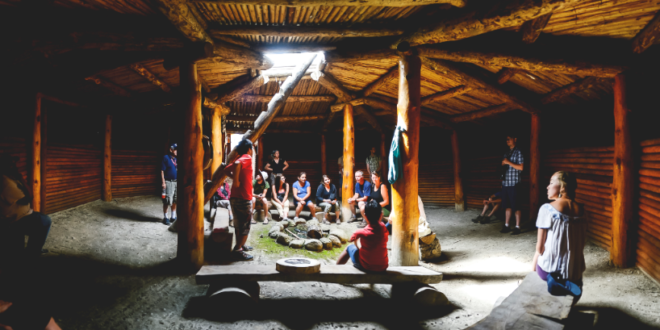 The federal government is helping to grow Indigenous tourism.

Indigenous and Northern Affairs Minister Carolyn Bennett says just over $3 million will be spent for the implementation of a five-year national strategy to support and promote both new and existing Indigenous tourism businesses, enhance product and market readiness, increase the visibility of the Indigenous tourism industry, and facilitate the sharing of best practices within and between regions.

“From the Haida Nation, to Wendake, to Waycobah First Nations, Indigenous communities are growing dynamic tourism initiatives and welcoming Canadian and international tourists alike to their traditional territories,” Bennett said in a news release.

“In addition to local and regional economic benefits, tourism can also serve as a vehicle promote and share cultural identities, stories and traditions and help to advance reconciliation with non-indigenous visitors.”

The federal government says that the investment will ensure that Indigenous communities can continue to grow the tourism industry, which is shared and celebrated worldwide, differentiating Canada as a unique tourism destination while respecting and strengthening Indigenous traditions and cultures.

Aboriginal Tourism Association of Canada CEO Keith Henry says that “Aboriginal tourism continues to grow with greater demand each year and this new investment will support our national strategy entitled The Path Forward 2016-2021.

“ATAC will be empowered to enhance and support new Aboriginal tourism experiences for future international and domestic visitors,” he said, adding that “this is an exciting time as we continue to share the Aboriginal culture histories from throughout this beautiful country. Aboriginal tourism is poised to grow, creating new jobs and economic development for Aboriginal people throughout Canada.”