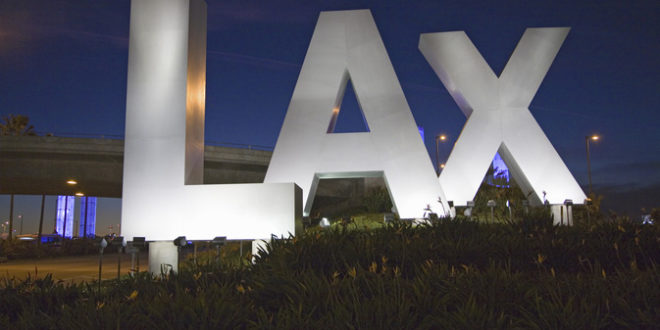 LAX to get scanners to speed up security

LOS ANGELES — Los Angeles International Airport will be getting new fingerprint and iris scanners for passengers who want to speed through security lines.

The company’s kiosks can confirm a traveller’s identification in seconds. Passengers must pay an annual $179 fee to enrol and use the system.

The company already operates in airports in San Francisco, Washington and New York.

Ancillaries have gone from one-off add-ons to revenue behemoths for the airlines and now, smarting from rising fuel costs, many airlines are opting to bump up ancillaries – most recently, fees …