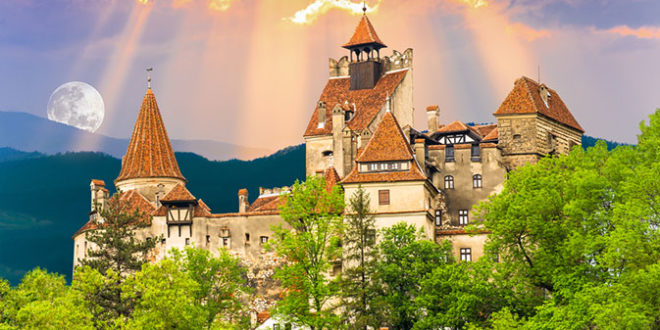 Looking for a real scare? Mama bear and cubs cut off Dracula’s castle to tourists

Romanian authorities have closed a 13th-century fortress connected to Vlad the Impaler after a mother bear and her cubs were found roaming in the area.

The citadel, atop a mountain in central Romania, can be reached only by climbing 1,480 steps. It was shut in late May “for the safety of visitors,” its website said Saturday.

Local prefect Emilian Dragnea says the environment ministry had agreed to capture the four bears and relocate them elsewhere. Authorities blame people for leaving food in the area.