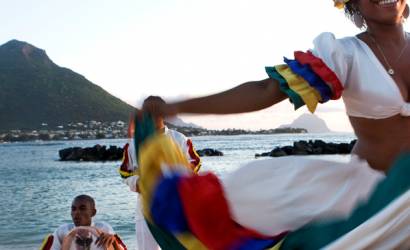 Mauritius celebrates its Independence Day every year on March 12th and this year carries extra significance as its marks the golden jubilee of the event.

The tourism hotspot enjoys a public holiday to celebrate the anniversary of independence from Britain.

At this time of year, the colourful flag is displayed all over the island – in shops, homes, schools, and government buildings – while local communities gather for smaller festivities across the country.

It is a great time for international tourists to visit.

There is a chance to discover the beautiful beaches, over 100 family activities, 11 championship golf courses and world-class spa facilities.

Guests can choose from wide choice of accommodation based on the local hotel classification system.

Breaking Travel News spoke to Mauritius minister of tourism, Anil Kumarsingh Gayan, ahead of the celebrations to find out what they meant to the local tourism sector

And there’s good reason to party.

Colonised by the Dutch, the French and the British, who brought in Indian, Chinese and African labourers, independence was hard won by these islanders.

The campaign for independence gathered pace during the early 1960s, following a slow but steady move towards home rule in the late 1940s and 50s.

A new constitution was granted to Mauritius in 1947 in which the vote was given to women for the first time.

The requirement that voters must own property was also removed.

These two measures resulted in a huge increase in the electorate – from 12,000 to almost 72,000 people – and following elections in 1948, a new legislative assembly was born, formed of 12 governor-appointed members and 19 voted for by the public.

On March 12th, 1968, Mauritius adopted a new constitution and gained its independence as a constitutional monarchy.

Then, on the same date, 24 years later – March 12th, 1992 – Mauritius became a republic within the British Commonwealth, with all political power vested in the prime minister.

This long history has all fed into the rich cultural and ethnic mix that makes Mauritius the extraordinary place it is today – rich, as Selina Periampillai puts it, in traditions, cultures, customs, languages, and foods.

The perfect place for a party. 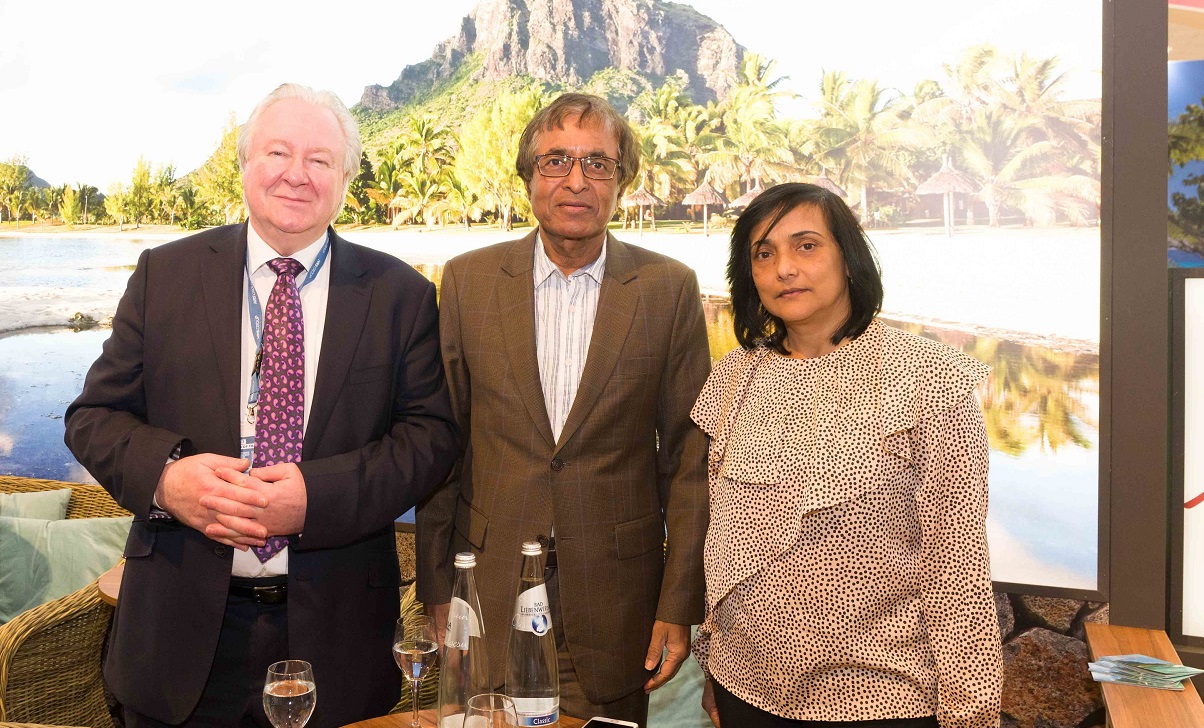 The Mauritius Tourism Promotion Authority recently announced a six per cent increase in visitor arrivals from the UK market for 2017 when compared to the previous year.

This significant growth has also resulted in the UK overtaking Reunion as Mauritius’ second biggest inbound market after France.

Mauritius also saw a five per cent global increase in visitors from 2016 to 2017.

The UK growth can be attributed to the increase in flights, particularly with British Airways adding two additional direct flights per week for the 2017/18 winter season, as well as the widespread refurbishment of many of the island’s products and services.

With 2018 marking Mauritius 50th anniversary independence, the MTPA will be working closely with UK agents and trade partners throughout the year to raise awareness of the broad range of holiday options that the island has to offer.

The tourist board will continue to host its popular regional roadshow events for agents up and down the country and will also be hosting multiple FAM trips throughout the year to further educate agents on the destination.