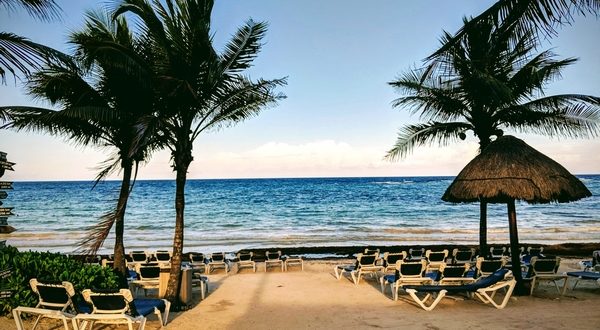 Tourism officials in Mexico revealed around 45 million international tourists are expected to visit the country in 2019.

According to Mexico News Daily, the country’s new tourism secretary Miguel Torruco Marques said last week that analysis predicted 44,884,000 visitors would arrive next year and spend $23.26 billion while in the country.

The predictions for 2019 indicate a 5.8 percent increase in international tourist arrivals and a 4.3 percent jump in spending. In total, tourism contributes 8.7 percent of Mexico’s gross domestic product (GDP).

Torruco Marques spoke about Mexico’s rise to become the sixth most visited country in the world, with tourism numbers climbing last year by 3.4 percent to a record-breaking 39.3 million foreign visitors.

“In 2018, in accordance with the trend from January to September, the outlook is that we will have had 42,423,000 tourists by the end of the year and a total expenditure from international visitors of U.S. $22.3 billion is estimated, in other words, 4.6 percent more than 2017,” Torruco told Mexico News Daily.

In addition, Torruco Marques revealed 23,200 hotels and resorts will be in operation by the end of the year, bringing the total number of rooms offered to 834,000. He also stressed the importance of domestic tourism, with Mexicans accounting for around 80 percent of hotel stays.

Previous Flying soon? This is how much travelers spend on in-flight drinks
Next USA Today readers rank Jasper as No.1 ski town in North America