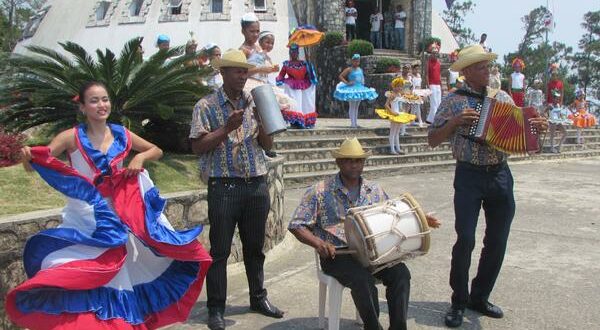 Tourism to the Dominican Republic’s Puerto Plata province is expanding on land and sea in 2022, with the recent debut of a new cruise ship port and the opening of Marriott resort property in Puerto Plata’s Sosua district.

Those calls brought the total number of Puerto Plata cruise ship visitors to more than 10,000, the most in a single day, according to government officials quoted in a Dominican Today report. Taino Bay is also scheduled to host cruise ships from Royal Caribbean International, Norwegian Cruise Line, Oceania Cruises and Regent Seven Seas Cruises in 2022.

The Ocean Club is one of three hotels in which the Ocean Club Group, a conglomerate of Dominican and international investors, is investing $350 million to develop and operate on the Dominican north coast through an alliance with Marriott, said government officials.

For the latest insight on travel around the world, check out this interactive guide:

For the latest travel news, updates, and deals, be sure to subscribe to the daily TravelPulse newsletter here.