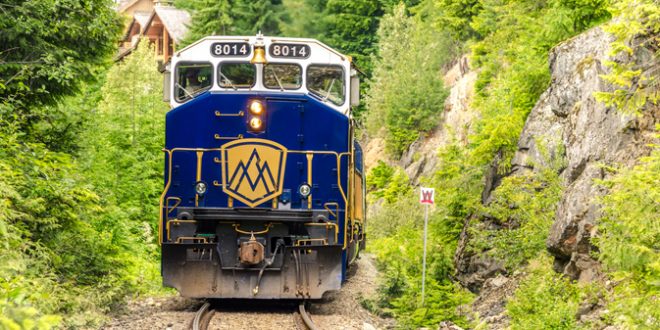 VANCOUVER — Wildfires are currently making their way across British Columbia, prompting the province to issue a state of emergency. Monitoring the situation closely is Rocky Mountaineer, which operates train journeys through B.C., Alberta and the Pacific Northwest.

The alert also noted that the July 18 westbound ‘Rainforest to Gold Rush’ departure from Jasper to Vancouver may be affected as well.

The following upcoming departures are also not affected:

More than 3,000 residents have been evacuated from their homes in central British Columbia. Approximately 188 wildfires were burning as of Thursday, reports Global News.

Previous Tourist dies from aircraft engine blast at St. Maarten’s Maho Beach
Next Turo, the Airbnb of car rentals, is gaining traction to become “way of the future”