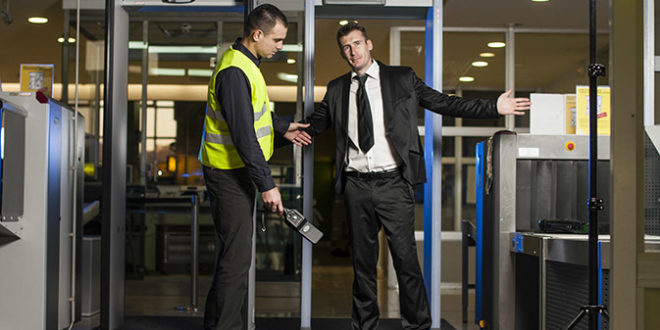 TORONTO — More than half (56%) of corporate travel managers have seen more business travellers report heightened personal security concerns in the past three months, according to a new survey from American Express Global Business Travel and ACTE.

The survey also showed that 54% of corporate travel managers say travellers have expressed new or growing concern about travel to the U.S. as changes in visa requirements and immigration policies loom, and 31% report increased concern about data privacy.

Amex GBT conducted the March 2017 survey as a follow up to its September 2016 poll. Traveller concerns about security, very prominent in the September 2016 poll, “remain a live issue”, says the company. Travel to and from the U.S. – a new question that examined traveller anxieties about visa and immigration issues – generated increased enquiries in 54% of corporations.

The 2016 survey revealed that more than half (54%) of buyers had already tightened policy in light of security concerns and 36% were considering changes to policy in response to these concerns. In the 2017 poll a majority of buyers have either introduced (33%), will introduce (14%) or are discussing bringing in more safety training for travellers.

The 2017 stats also indicated that few buyers are using traveller safety as justification for clamping down on ‘bleisure’ trips in their policies, i.e. business trips with a vacation component, often with family members in tow. However the survey also showed that 23% of buyers indicated that their policies did not permit travellers to use shared economy accommodation options like Airbnb.

Previous Fairmont & VIA Rail launch new cross-country package for Canada 150
Next Why is all the rum gone? Johnny Depp appears as Jack Sparrow on Disneyland ride