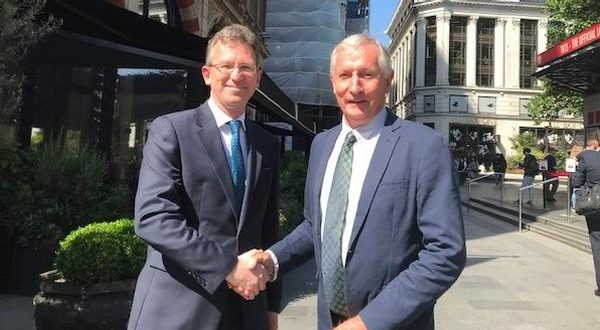 The U.K. has announced a historic tourism sector deal as the destination prepares to host an extra 9 million annual visitors by 2025.

Officials said the agreement will revolutionize the way data is used via the creation of a new Tourism Data Hub “showing the latest trends and spends.” It also commits to building an additional 130,000 hotel rooms—75 percent of which will be built outside of London; supports an additional 10,000 apprenticeships for people pursuing careers in the tourism and hospitality industries and outlines the government’s plans to make the U.K. the most accessible destination for disabled visitors.

The deal also includes a £250,000 ($317,750) investment to improve broadband connectivity in conferences centers for business travelers across the U.K.; a new government strategy to expand business events and conferences and a commitment to pilot up to five new Tourism Zones that will receive government support for growing their local visitor economy.

“As one of the most visited countries in the world, the U.K. is a world leader in international tourism and it is crucial that we remain globally competitive to meet growing demands,” Prime Minister Theresa May said in a statement. “That’s why today I am pleased to announce the U.K.’s first-ever tourism sector deal, ensuring that we continue to innovate, boost connectivity and economic productivity, expand career pathways and break down barriers for visitors with disabilities.”

“Tourism is one of the most fiercely competitive global industries and this deal ensures we can continue to compete internationally as a top destination for visitors, driving major economic growth across the whole of the U.K.,” Ridgway said in a statement.

The U.K. hosted approximately 38 million visitors in 2018, with those tourists contributing £23 billion ($29.2 billion) to the local economy.

Previous Luxury hotels, cheap flights and eco-concious travel: Is this the future of holidaying?
Next Not-so Love Island – Balearic Island ranks worst for romantic holidays according to survey