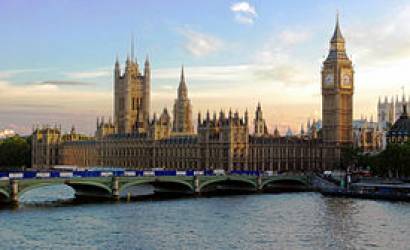 Compiled by Qa Research, UKinbound has released results from its latest Business Barometer members survey, demonstrating that bookings, visitor numbers and revenue yield, are on-par or higher than 12 months ago.

Conversely, confidence in future bookings and revenue is the lowest it has been since September 2016.

Relating to the months of July and August this year, 81 per cent of respondents stated that revenue yield had either increased or stayed the same compared to 2016.

Comparatively, 72 per cent of respondents experienced bookings/visitor numbers that were similar or higher than July and August last year.

When analysing data from tour operator partners this figure increased to 75 per cent.

Members stated that the weakness of the pound was the main reason behind the growth.

“However, I am concerned that confidence is low among our members about future business.

“We need continued investment in tourism, a strong narrative promoting the UK as a welcoming destination, an immigration and visa system that’s flexible to business needs and access to a skilled workforce.

“These issues need to be addressed to ensure that our members’ businesses remain successful and we will continue to work with government to ensure they are raised and addressed at all levels.”

The survey also showed that China and USA remain the top growth markets, while Germany replaced France as the main declining market.

UKinbound is a leading trade association which represents nearly 400 of the country’s key tourism businesses.