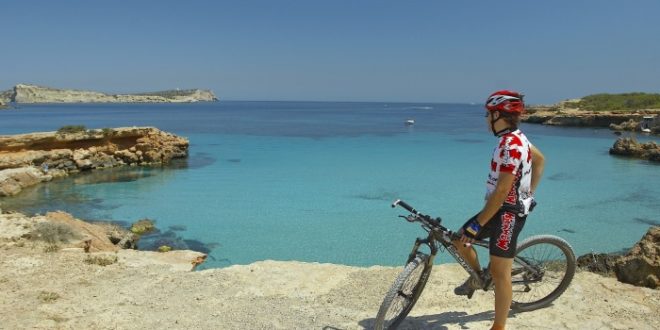 The global tourism sector grew at 3.9 per cent last year, to contribute a record $8.8 trillion and 319 million jobs to the world economy, according to figures from the World Travel & Tourism Organisation.

For the eighth consecutive year, this was above the growth rate of world GDP.

The research conducted over the last 25 years by WTTC, which represents the global private sector of tourism, shows that tourism generated 10.4 per cent of all global economic activity last year.

At the same time, the sector is responsible for one in five of all new jobs created in the world over the last five years.

Gloria Guevara, WTTC president, said: “Last year was another year of strong growth for the global tourism sector reinforcing its role as a driver of economic growth and job creation.

“For the eighth consecutive year, our sector outpaced growth in the wider global economy and we recorded the second-highest growth of any major sector in the world.”

She added: “Yet again, this proves the power of tourism as a tool for governments to generate prosperity while creating jobs which particularly support women, youth and other, often marginalised groups of society.

“In fact, tourism now accounts for one in five of all new jobs created worldwide and is forecast to contribute 100 million new jobs globally over the next ten years, accounting for 421 million jobs by 2029.”

The United States retained its status as the world’s largest tourism economy last year, despite a standstill in international visitors from China, according the research.

Figures show that the United States remained the biggest tourism market in the world in 2018, with the sector contributing almost $1.6tn to GDP.

This translates to 7.8 per cent of US GDP with the sector growing by 2.2 per cent (accounting for inflation) last year.

After registering average annual growth of 23 per cent over the previous decade, Chinese travel to the US was flat last year partly due to trade tensions between the two countries.

International visitors from China account for four per cent of total US visitors but 11 per cent of all spending, demonstrating their economic importance to the country.

Guevara added: “ After recording ten years of stellar growth, international visitor numbers from China were flat year on year, caused in part by the deteriorating trade relations between the two countries.

“Given the economic importance of Chinese visitors, any thawing in the trade relations between the two countries would have a positive effect for the wider US economy.”