Breaking News
Home / World Tourism / What do you do when all your best travel photos feature your ex? 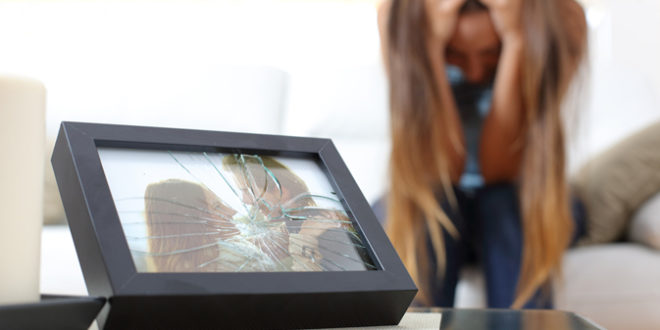 What do you do when all your best travel photos feature your ex?

TORONTO — A 19-year-old from Portsmouth, Rhode Island has found a new way to erase bad relationship memories and enhance travel ones, all at the same time.

Baylee Woodward of Portsmouth, Rhode Island spent the past year working on a yacht and travelling with her boyfriend at the time, Garren, who was also her boss. Despite visiting some amazing destinations together, Garren abruptly fired and broke up with her all at the same time, which not surprisingly, broke Baylee’s heart.

“The breakup was rough because he was my travel partner for a year,” she tells BuzzFeed. “We were together literally 24/7, and then he just fired me out of nowhere.”

So what’s a girl to do when she has a bunch of amazing travel photos, but are unable to share them due to the fact that her jerk of an ex-boyfriend is featured prominently in all of them?

For Baylee, the solution was obvious: to photoshop Zac Efron’s head over her ex’s. Pretty genius, right?

The result makes for an epic series of travel pics featuring Baylee and the celebrity stud hiking through jungles, riding on horseback, and languishing on beaches.

Baylee insists she isn’t trying to be “petty”, and that her creative retouching was a way to post her pictures without having people think she was back together with her ex.

She has since shared the photos on a Facebook group and her personal page, where they’ve gotten thousands of likes.