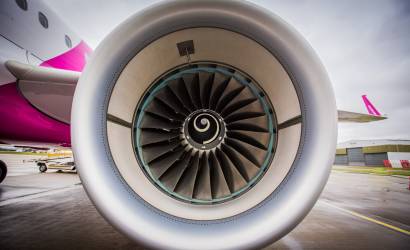 Wizz Air has unveiled plans to begin operations at Edinburgh Airport, with the launch of four routes to popular European city break destinations.

From the beginning of November Wizz Air will connect Scotland’s capital with the Polish cities of Warsaw and Gdansk, Budapest in Hungary, and Bucharest in Romania.

These new services will see an increase in capacity of 250,000 seats on Wizz Air’s Scottish routes in 2020, creating over 180 indirect jobs in the local Edinburgh area.

This includes services between Aberdeen and Gdansk, and Glasgow to Budapest and Katowice, as well as the new Edinburgh routes.

The announcement means that Wizz Air now has 360 thousand seats on sale on its Scottish routes, representing 240 per cent growth year on year.